The function was organised by Pakistan Welfare Union, Norway. People from local community and several diplomats including the US Ambassador to Norway, Barry B. White and his wife also attended the function.

Ali Shahnawaz, speaking to a large gathering on the occasion, said that Pakistani nation had demonstrated immense resolve and courage to run a normal life and conduct day-to-day business despite the huge crisis, which the country faced in war against terrorism. He said that thousands of civilians and brave soldiers sacrificed their lives to defeat the designs of terror forces, which was historically an unprecedented example for the whole world.

Ali Shahnwaz also raised the issue of recent arrest of the Executive Director of Kashmiri American, Dr Ghulam Nabi Fai in Washington. He urged the US Ambassador to convey his message on behalf of Norwegian community that Dr Fai who is the leading ethnic Kashmir lobbyist and a great peace maker should be allowed to work for peace. He said that the people of Kashmir genially believed that Dr Fai was the ambassador of their cause. 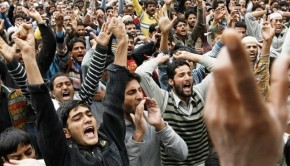 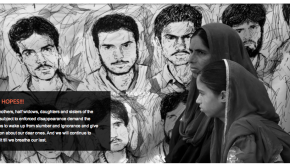 Where are our dead ones? →