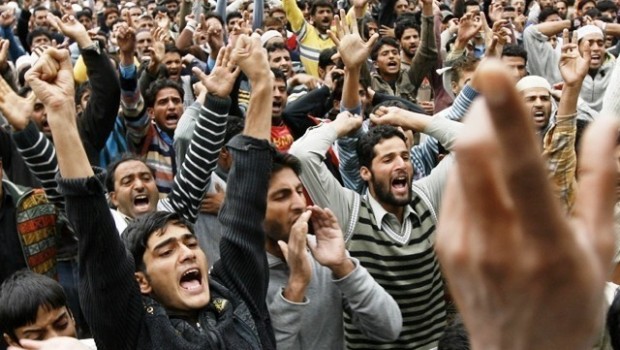 Why is Kashmir disputed?

The territory of Kashmir was hotly contested even before India and Pakistan won their independence from Britain in August 1947. Under the partition plan provided by the Indian Independence Act of 1947, Kashmir was free to accede to India or Pakistan. The Maharaja, Hari Singh, wanted to stay independent but eventually decided to accede to India, signing over key powers to the Indian Government – in return for military aid and a promised referendum. Since then, the territory has been the flashpoint for two of the three India-Pakistan wars: the first in 1947-8, the second in 1965. In 1999, India fought a brief but bitter conflict with Pakistani-backed forces who had infiltrated Indian-controlled territory in the Kargil area. In addition to the rival claims of Delhi and Islamabad to the territory, there has been a growing and often violent separatist movement fighting against Indian rule in Kashmir since 1989. 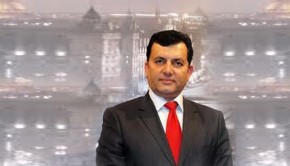 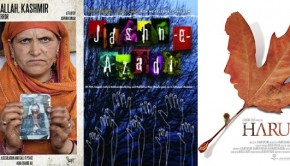