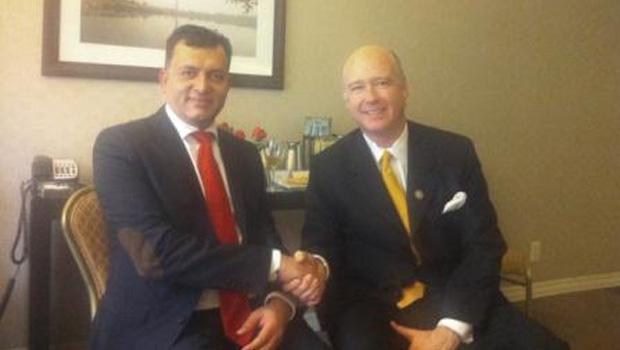 US Congressman supports Kashmiris right to self-determination under the UN

Sardar Ali Shahnawaz Khan who is on a week long visit to Washington provided updated information to Mr Robert Aderholt about the problems faced by the people of Jammu & Kashmir, including information on the mass graves, the numerous human rights violations as well as the security issues raised by the lack of resolution of this conflict.

Mr Aderholt shared his support for the UN Security Council resolutions upholding the right of the Kashmiri people to self-determination.

During his week long visit to Washington Sardar Ali Shahnawaz Khan also participated in the National Prayer Breakfast in Washington which was attended by more than three thousand people from hundred countries. The event was also attended by U.S. Govt officials including Secretary of State Hilary Clinton and addressed by the U.S. president Barrack Hussain Obama. 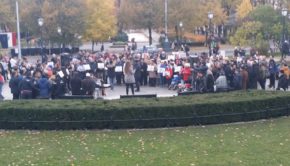