Oslo 5. August 2016, A mass protest was launched against the human rights violations in Indian held Jammu and Kashmir. 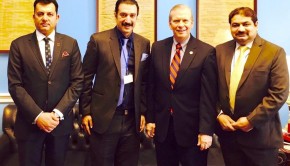 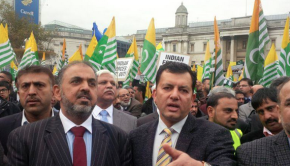 Ali Shahnawaz with OIC officials at European Parliament in Brussels 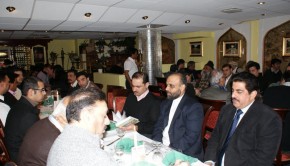 A Seminar on Kashmir was organised by KSC in 2010. Among others seminar was attended by the President of UK 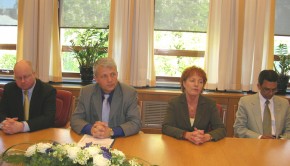 Seminar on Kashmir at the Norwegian Parliament – 2008 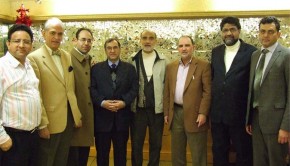